Black Friday kicks off the holiday shopping season, and if you shop carefully, you can get some amazing deals! But be sure to read these Black Friday shopping tips before you go to be sure you don’t end up spending more than you intend!

Avoid the in-store rush when you shop BarnesandNoble.com.

Which deals are you planning to snag first? 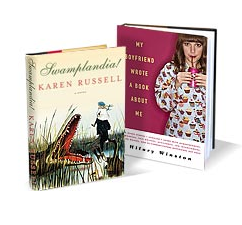 Shop online at BarnesandNoble.com and get $5 off your purchase of $25 or more with coupon code T8N9D3C!

They’re currently holding a Kid’s Summer Reading Sale and a B1G1 50% off sale, so this is a great way to stock up on books for the summer.

(Thanks, Common Sense with Money!) 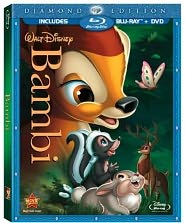 Pre-order the Bambi Blu-Ray combo pack from Barnes & Noble for $22.79 and save $10 when you enter coupon code W3U3X4T at checkout!

You can get FREE shipping with a 2-month trial of the Barnes & Noble membership, or pay shipping, which is just a few dollars.

Be sure to shop through Shop at Home to earn 6% cash back on your purchase. New members will get a bonus $5 credit as well! 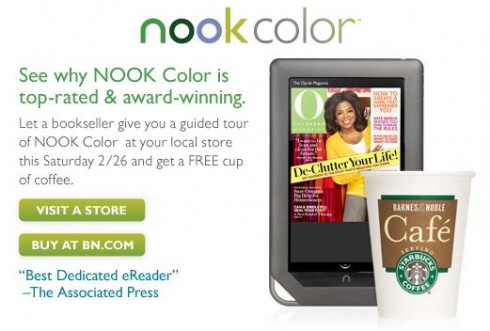 This Saturday, head to Barnes and Nobel for a guided tour of the Nook Color and get a FREE cup of coffee! In the meantime, the $20 Barnes & Noble Groupon for $10 deal is still available! I thought for sure this one would have sold out by now, but they must have secured a large number of them. I’m sure the site will be running slow after the commercial airs, so buy early if you don’t want to miss out.

Here’s how to get this deal:

Barnes & Noble doesn’t only carry books — they have tons of great educational toys including LeapFrog, Melissa & Doug and more!