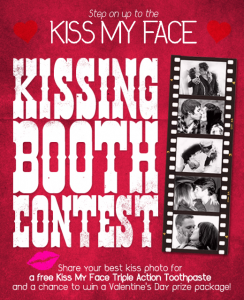 Freebie Friday is provided by Wendi, who blogs at TheFreebieBlogger, where she finds you 100% free items each and every day.

As always, make sure you’re protecting your personal information when you’re signing up for freebies.