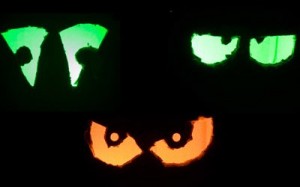 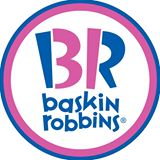 Visit your local Baskin Robins on Saturday to sweeten your day a little more with ice cream cones – on sale for $1.31!  You can choose from any of your favorite Baskin-Robbins ice cream flavors, including classics like Pralines ‘n Cream, Very Berry Strawberry, Rocky Road, Mint Chocolate Chip and World Class Chocolate, and seasonal favorites like Pumpkin Pie and Quarterback Crunch. 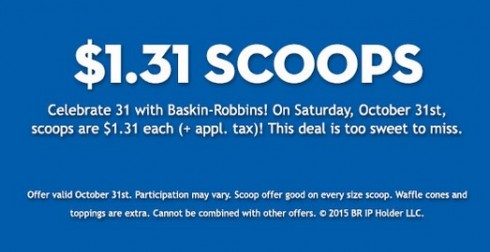 You can also take a minute to guess how many candy pieces are in the Baskin-Robbins Piñata Pumpkin Patch Cake (on Facebook and Twitter).  You can tweet your guess to @BaskinRobbins with the hashtag #BRCakePromotion or guess on Facebook by commenting on the promotion post to enter. The fan who guesses the correct number or has the closest guess will get FREE ice cream cakes for a year, fulfilled as $500 in Baskin-Robbins gift cards. Additionally, ten runners up will receive $31 Baskin-Robbins gift cards. No purchase necessary, must be 18+ to enter. Void where prohibited.

Wear your costume to your local Krispy Kreme on Halloween and get a FREE doughnut. (Limit one per guest while supplies last at participating Krispy Kreme shops on 10/31 only). 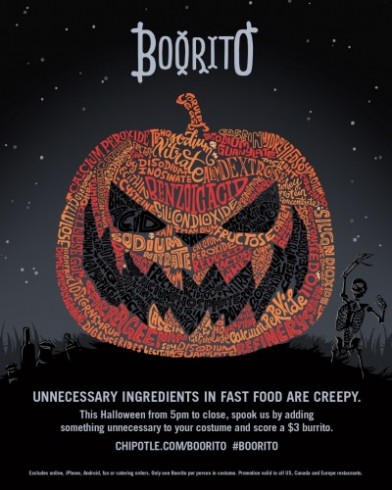 Make plans now to stop in at your local Chipotle on Halloween (10/31) from 5 p.m. to close – dressed in costume – and you can score a Chipotle Burrito for $3! The twist this year is to add a little something extra and unnecessary to your costume, like a beard with your fairy costume or a scuba mask to your skeleton costume.

Proceeds benefit the Chipotle Cultivate Foundation to help fund initiatives that support sustainable agriculture, family farming, and culinary education.  Sounds like a great deal all around!

Thanks, The Coupon Project! 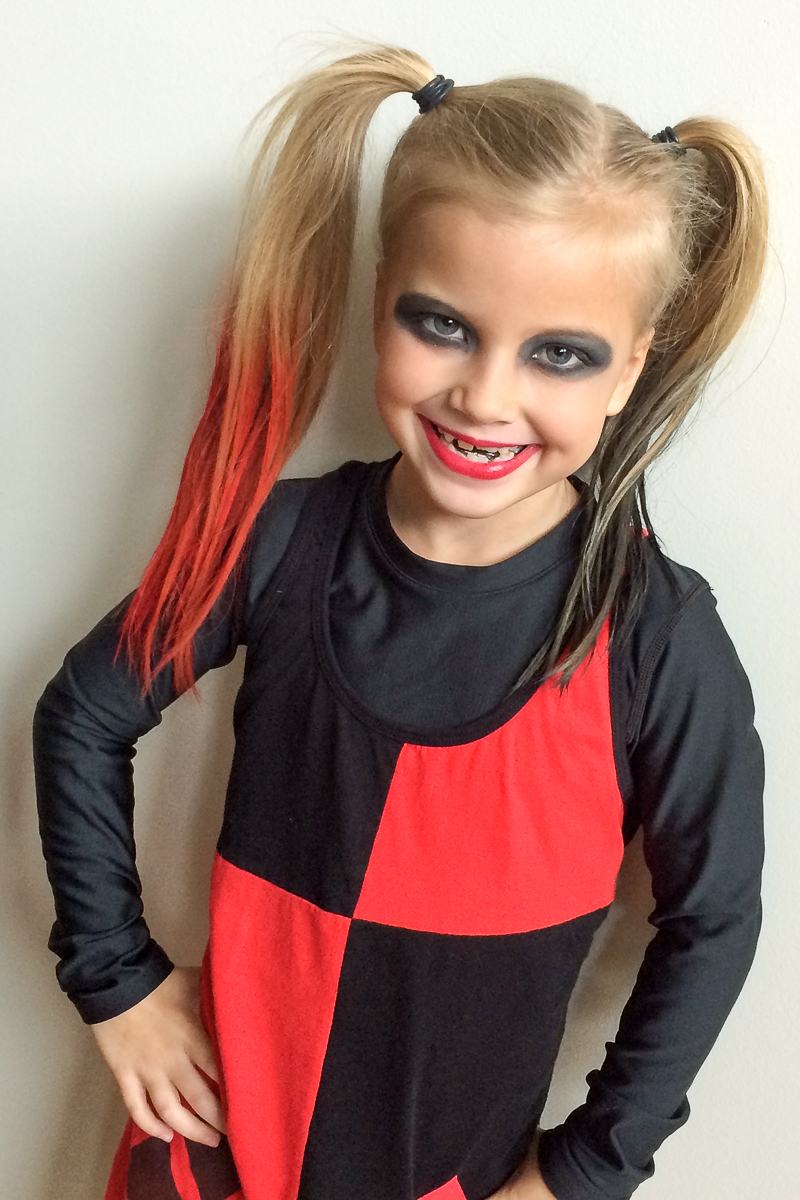 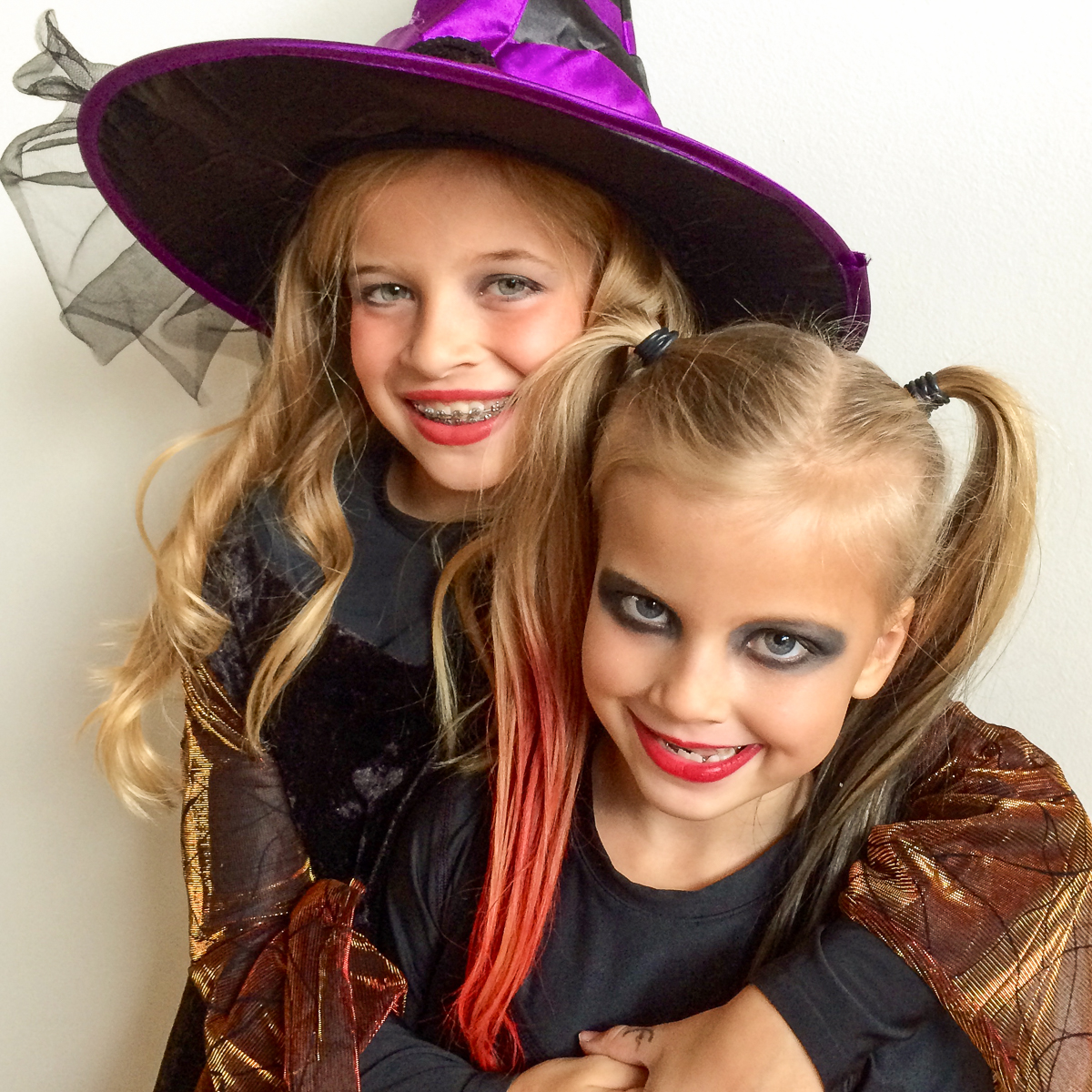 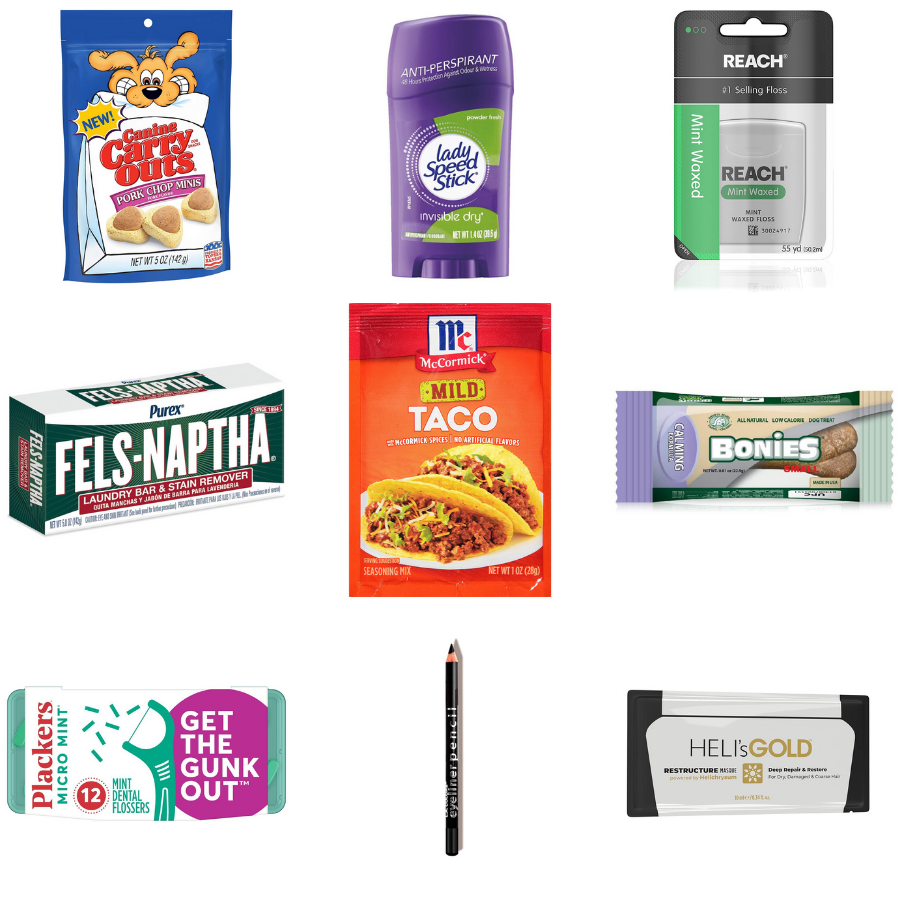